Until the last decade of the 18th century the steep rocky hillsides around Vargellas were remote and inaccessible. The Valeira gorge, a mile or two downstream from the estate, was blocked by a waterfall formed by massive slabs of rock and, until these were finally removed and the navigation channel was cleared in 1789, it was impossible to travel by boat into the eastern reaches of the Douro. Since the river was the only economic means of carrying wine out of the valley, there were few vineyards upstream from the gorge. Even today, only a handful of Port houses possess estates in this wild and arid area, known originally as the Douro Novo (New Douro) and now as the Douro Superior, with its low yields and powerful long lasting wines.

The estate was originally made up of three separate properties, Upper, Middle and Lower Vargellas. These were purchased by Taylor Fladgate between 1893 and 1896 when they were consolidated into a single property. About a century later, in the 1990s, the estate was extended westwards with the purchase of the adjacent vineyard of São Xisto to form the quinta’s current boundaries.
By the 1820s Vargellas had become established as a source of the finest Ports.  The first recorded owner of Lower Vargellas, Bernardo de Brito e Cunha, sold his wine on the English market.

A letter dated 16th April, 1823 from the London wine merchant who imported it reads, ‘It is true that the quality of the wine has been greatly talked about and also tasted by many people and everybody agreed the quality was excellent.  One of our customers, a very difficult but knowledgeable one with a good nose… took a pipe to sample it and then came back and bought the remaining… He would have bought even more had we got it.”

The following October the same firm wrote, ‘The good name of Vargellas wines continues...your wines were preferred, probably due to the fame Vargellas Wine got.’

Upper Vargellas, the most easterly vineyard, belonged for many years to the Ferreira family who for a time also leased the middle property. Correspondence from 1836 indicates that these vineyards were also prized as a source of outstanding wines.

Sadly events later conspired to bring about a temporary decline in the fortunes of Vargellas.  Principal among these was the invasion of phylloxera, the tiny aphid imported in the 1860s from North America which attacked the roots of the native European vines and devastated virtually all the continent’s great vineyards. By the early 1880s the production of all three Vargellas properties had fallen dramatically as the vines were weakened and finally destroyed by the lethal parasite. 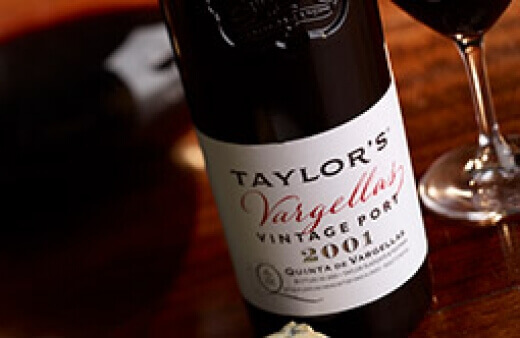 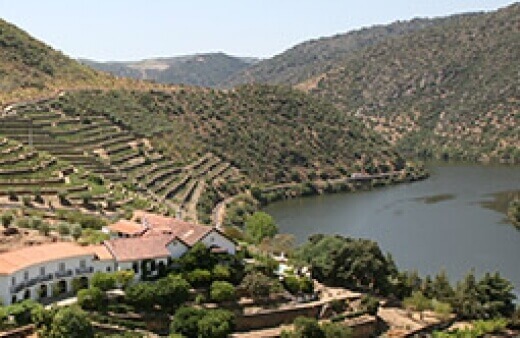 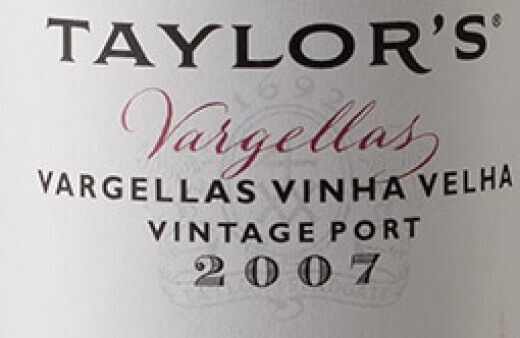