For many, Taylor Fladgate is the archetypal Port house and its wines the quintessential Ports. Established over three centuries ago in 1692, Taylor Fladgate is one of the oldest of the founding Port houses. It is dedicated entirely to the production of Port wine and in particular to its finest styles.

Above all, Taylor Fladgate is regarded as the benchmark for Vintage Port. Noted for their elegance and poise as well as for their restrained power and longevity, Taylor Fladgate’s Vintage Ports are blended from the finest wines of the firm’s own quintas or estates, Vargellas, Terra Feita and Junco. These three iconic properties, each occupying a distinct geographic location and with their own unique character, are the cornerstone of the company’s success and the main source of its unique and inimitable house style.

Taylor Fladgate is also respected as a producer of wood aged ports and holds one of the largest reserves of rare cask aged wines from which its distinguished aged tawny Ports are drawn. The house is also known as the originator of Late Bottled Vintage, a style which the firm pioneered and of which it remains the leading producer.

Above all, Taylor Fladgate is an independent company in which some family members play a leading role in all areas of the firm’s activity. The firm’s long and unbroken family tradition has provided continuity and clarity of purpose, essential attributes of any great wine house. It has also allowed the skills and knowledge required to produce the finest ports to be constantly refined and added to in the light of experience as they are passed down from one generation to the next.

Based in Oporto and the Douro Valley the company is closely involved in all stages of the production of its Ports, from the planting of the vineyard and the cultivation of the grapes to the making, ageing, blending and bottling of the wines. The family’s commitment to the future of Port is demonstrated in its single minded dedication to the highest standards in Port production, its continued investment in all aspects of the firm’s operations and its determination to preserve the unique environment of the Douro Valley through the promotion of sustainable and responsible viticulture. 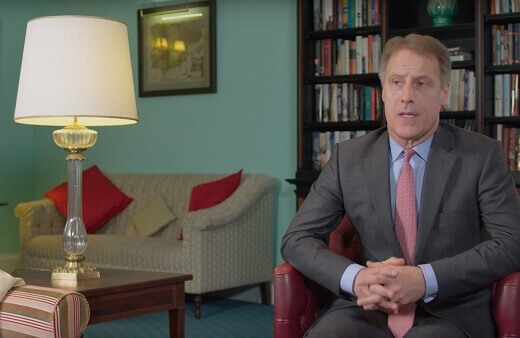 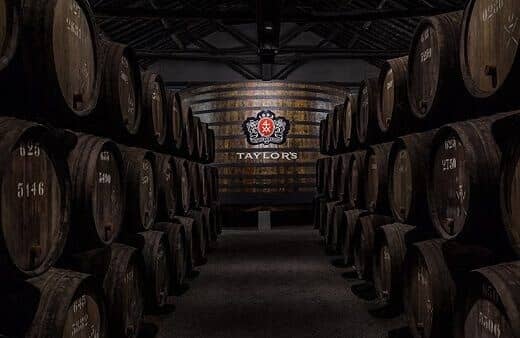 Learn about the history of Port wine and its production today, the Douro Valley and the house of Taylor Fladgate. 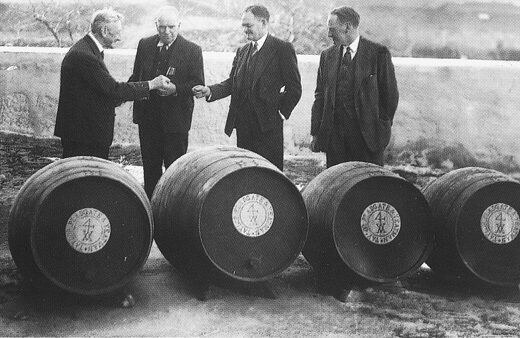 The story of Taylor Fladgate Port begins in 1692 with the arrival in Portugal of an English merchant called Job Bearsley.