The third in this collection of historical bottles.

The third in this collection of historical bottles. 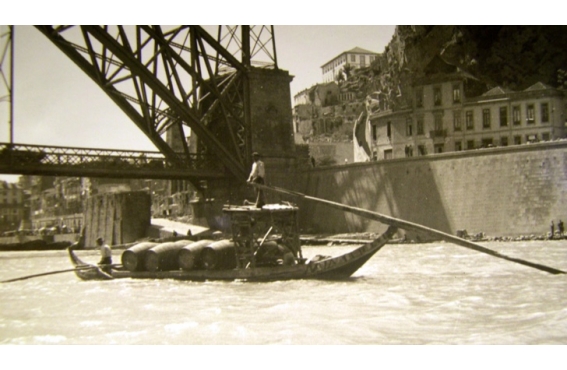 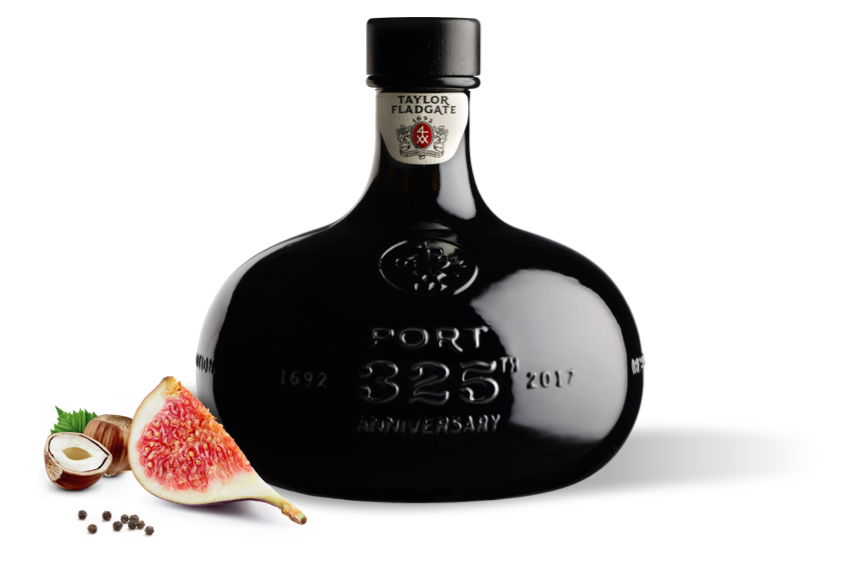 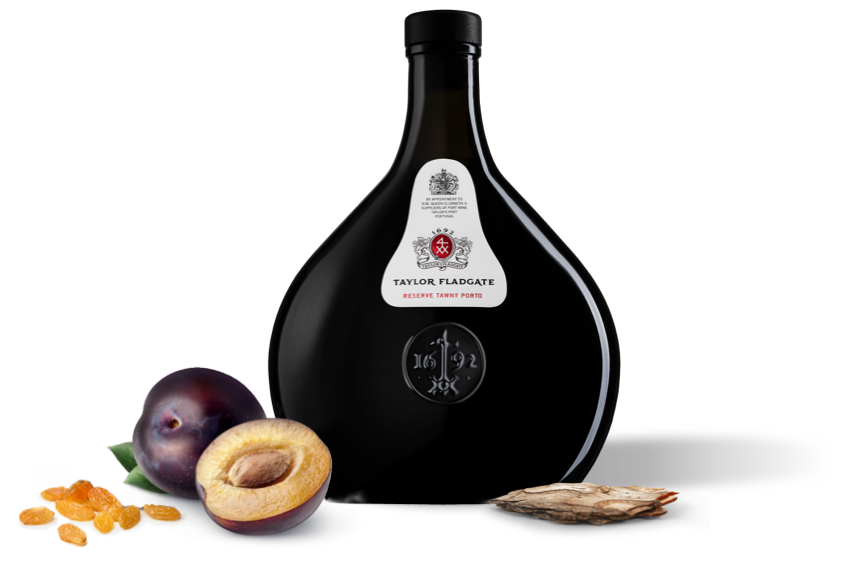 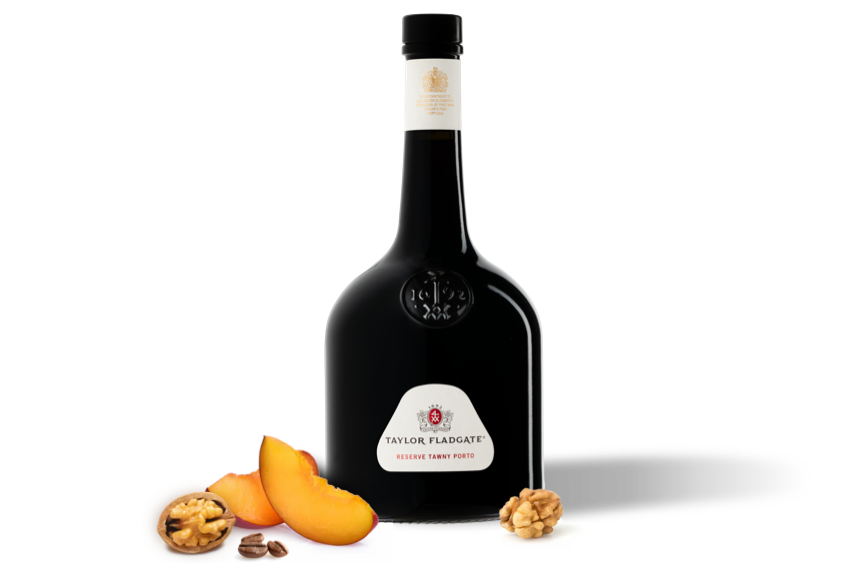 Throughout the 17th and 18th centuries the shape of the wine bottle was in continuous development. It gradually evolved from the squat globular form of early glass vessels, used to convey wine from the wine merchant’s cask to the consumer’s table, into the tall cylindrical shape of today’s bottles in which wine can be cellared and aged. The Historic Limited Edition series represents different stages in this evolution.

The first limited release in the series, launched in 2017 to commemorate Taylor Fladgate’s 325th anniversary, was a bottle inspired by the bulbous ‘onion’ shape which prevailed around the time of the company’s foundation in 1692. Next to be released was a bottle modelled on the ‘flat chestnut’ flagons manufactured in England from about 1715 to 1740.

The most recent addition to the series is a bottle moulded in the distinctive ‘mallet’ shape which had become well established in England by the 1730s. It represents the transition from the early ‘onion’ bottle to the straight sided ‘cylinder’ shape, similar to that of modern bottles, which emerged from around 1750. The Historic Limited Edition series will continue in future with further releases of bottles inspired by the classic bottle shapes of the past.

For each of the historic bottles in the series, Taylor Fladgate’s skilled blenders have created a wood aged Reserve Port drawn from the company’s extensive reserves and matured in oak casks in its ‘lodges’ in Oporto. Fully aged, these superb limited edition blends are ready for immediate enjoyment. 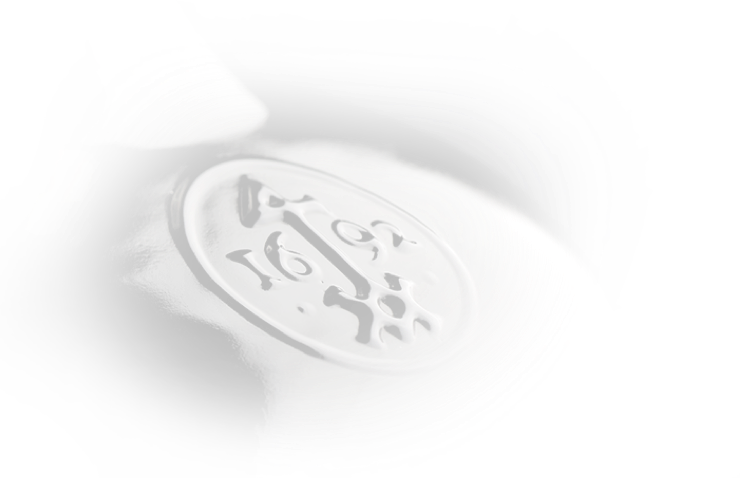 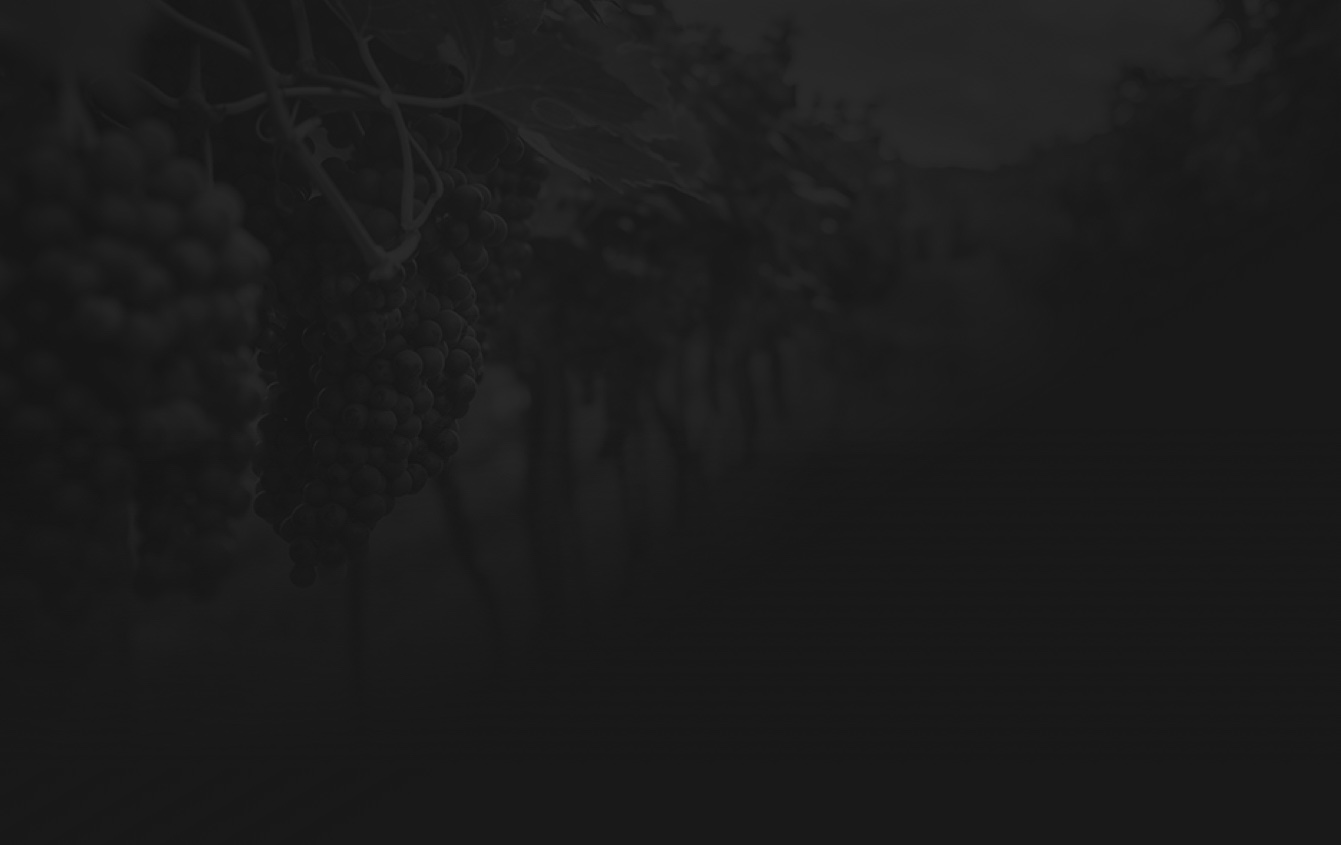 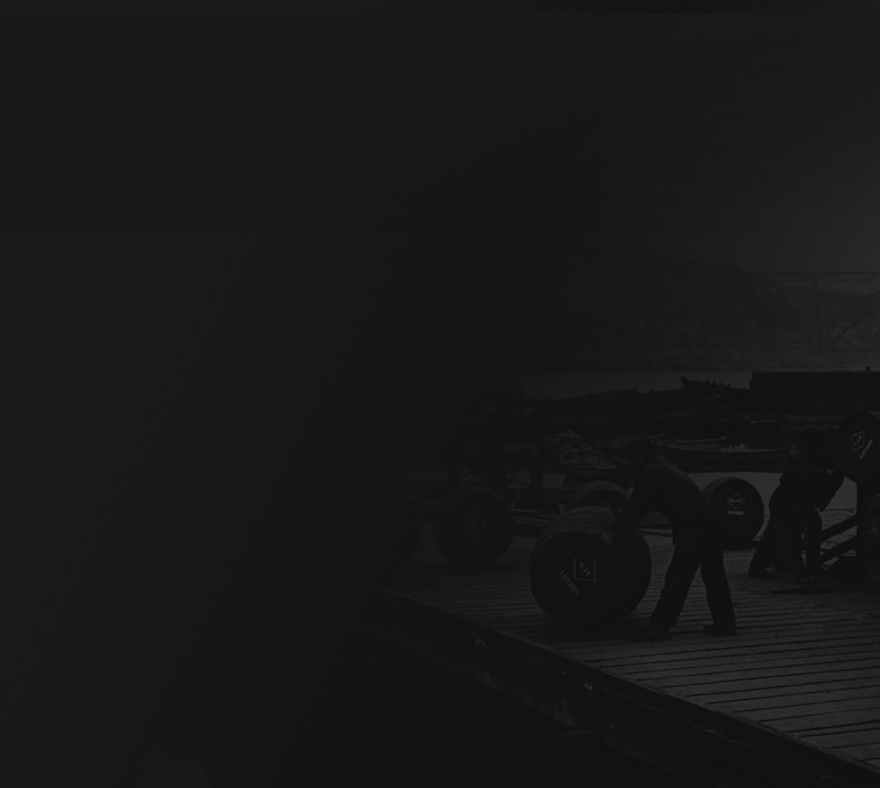 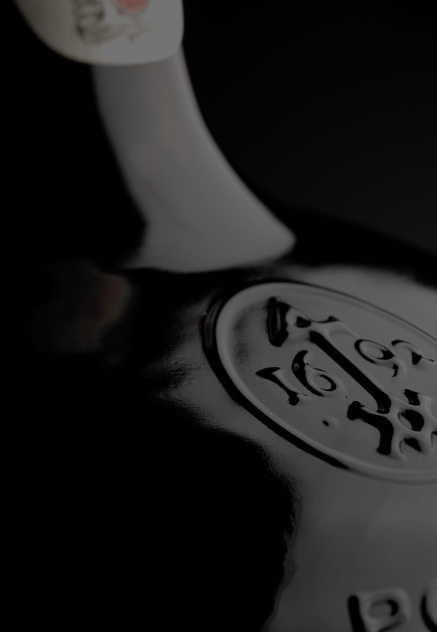 These editions pay tribute to the long and rich history of Port, as well as continuing our long-standing tradition of innovation.

Adrian Bridge testimonial about the collection

The success of the earlier Taylor’s Historical Limited Editions, led us to launch the third in this collection of historical bottles. 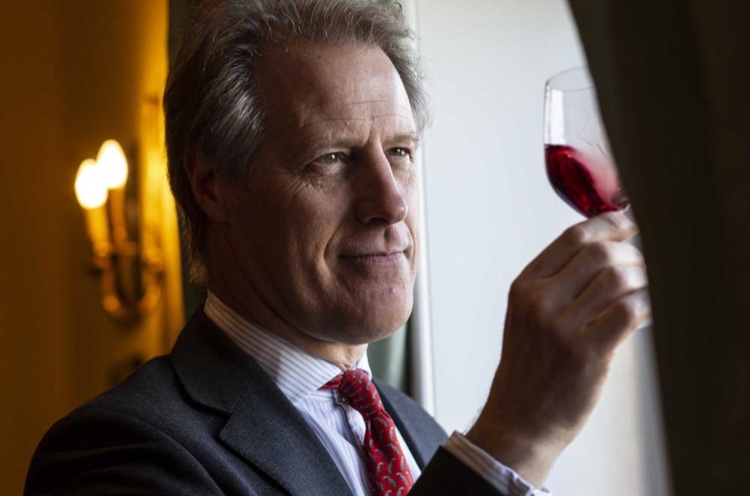