The estates which produce the grapes to make Port wine are known, as elsewhere in Portugal, as quintas. The top Port houses, such as Taylor Fladgate, Fonseca or Croft, have their own quintas. In addition, they may buy grapes from privately owned estates with which they have developed relationships over the years.


Some firms which specialise in selling large volumes of more commercial wines do not have quintas of their own but buy in all their requirements, whether as grapes from smaller farmers or as made wine from brokers or cooperative wineries.

The most famous quintas tend to be those owned by the Port houses, such as Taylor Fladgate's Quinta de Vargellas, Croft’s Quinta da Roêda and Fonseca’s Quinta do Panascal. Many of these estates, such as Taylor Fladgate's estates of Terra Feita and Junco, were first established over two and a half centuries ago. The quintas of the Port houses are the equivalent of the châteaux of Bordeaux, the source of first rate wine and also the place where the firms entertain their guests when they visit the Douro Valley. Many quintas have buildings of historic or architectural interest.

In addition to producing wines which are used to make the firms’ classic Vintage Ports, many of these properties also produce Single Quinta Vintage Ports which bear the estate’s name. As well as the main house, where guests are entertained, a quinta will also have its own winery as well as accommodation for the pickers who carry out the harvest. Taylor Fladgate's Quinta de Vargellas also has its own railway station.

Generally speaking, the quinta of a Port firm represents generations of viticultural tradition and has a well defined and recognisable wine style. This finds its purest expression in the property’s single quinta Vintage Port but also often leaves its signature on the style of the house’s classic Vintage Port.

The work of looking after the vineyard follows a tranquil and measured cycle, beginning with the pruning of the branches in winter while the vine is dormant and culminating in the harvest. The viticultural calendar is summarised in the chart below: 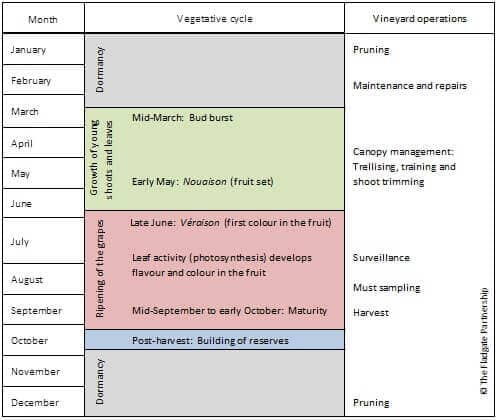 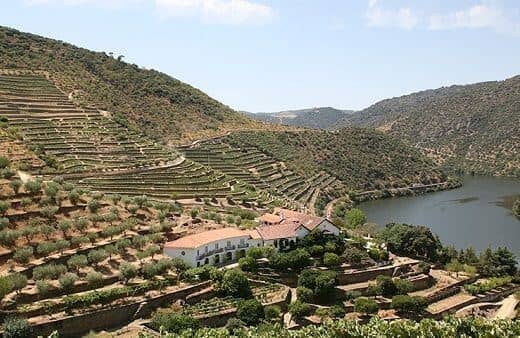 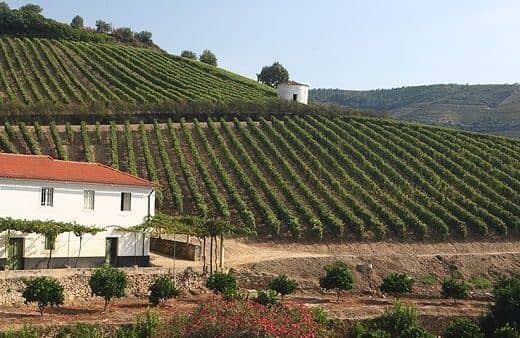 The Port wines of the beautiful old property of Terra Feita are an essential component of the Taylor Vintage Port blend. Find out why. 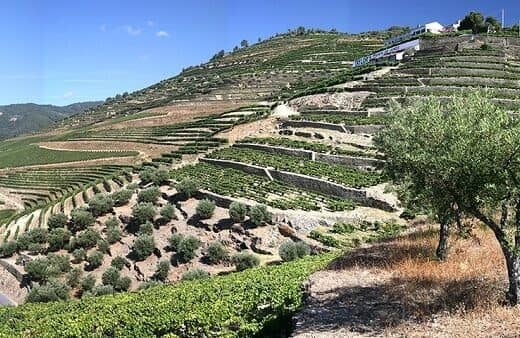 Quinta do Junco produces Ports which are often monumental in scale, adding density, concentration and structure to the blends.