5 dinner parties that changed the world

Napoleon Bonaparte (or Frederick the Great, depending on who you believe) is famously thought to have said: “An army marches on its stomach.” In much the same way, food and drink in general – and dinner parties in particular – have often proved to be a vital cog in the machinery of international affairs. In this article, we shine a light on five dinner parties that went on to have truly historic consequences…

The 1790 dinner party that shaped the US 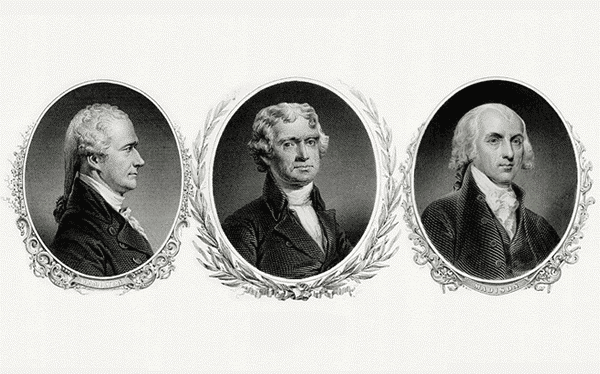 In an event that has since become known as the Dinner Table Bargain, three founding fathers – Alexander Hamilton, Thomas Jefferson and James Madison – came together over dinner to hammer out a series of agreements that helped shape the United States as we know it today. The bargain has since been immortalised in the musical Hamilton.

Cleopatra surpasses the extravagance of Rome 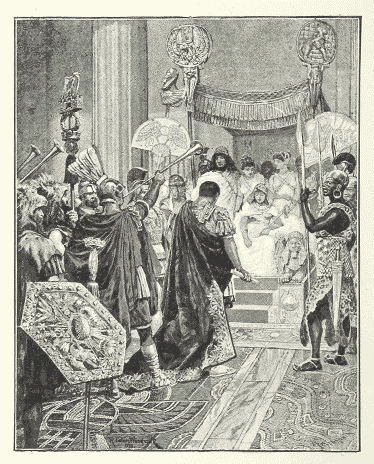 The legendary Egyptian queen Cleopatra and Roman general Marc Antony made a wager as to who could throw the most expensive feast. Given the resources available to two of the ancient world’s most powerful empires, one can scarcely begin to imagine the grandeur of these events. Despite the famed extravagance and decadence of a Roman feast, Cleopatra won the bet. To celebrate, the Egyptian ruler dropped a precious pearl from her earring into a cup of vinegar, which she drank once the pearl had dissolved. 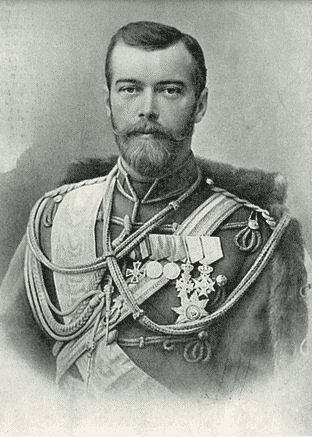 In 1903, as workers’ strikes erupted across Russia, Tsar Nicholas II chose – somewhat unwisely – to throw his most opulent celebration, marking the 290th anniversary of Romanov rule. The resulting feast, which also included a concert at St Petersburg’s Hermitage Theatre, was so large it spanned three rooms. Guests were encouraged to wear ornate, jewel-encrusted costumes inspired by their 17th century forebears. Organised to glorify the Romanov dynasty, the ball proved to be the last of its kind to be held in Tsarist Russia. Just a year later, the disastrous Russo-Japanese War broke out, followed by the 1905 Russian Revolution – signalling the beginning of the end of the Tsarist era.

The celebration that changed the Iranian calendar 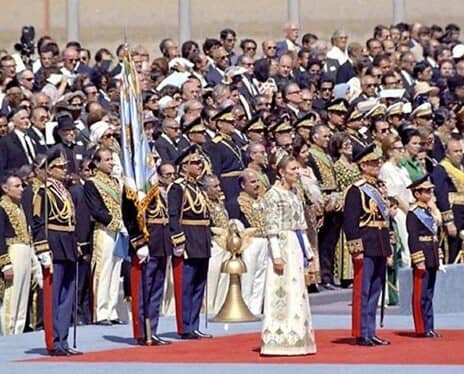 The 2,500th Anniversary of the Peacock Throne – thought by some to be the most expensive party in history – was celebrated in Iran in 1971. Designed to honour the country’s roots and the glory of the Persian Empire, the event was so extravagant that it required the construction of its own opera house (the country’s first). Of even greater historical significance, the celebration also heralded the country’s transition from the Islamic to the Persian calendar four years later – a move that changed the year from 1355 to 2535. 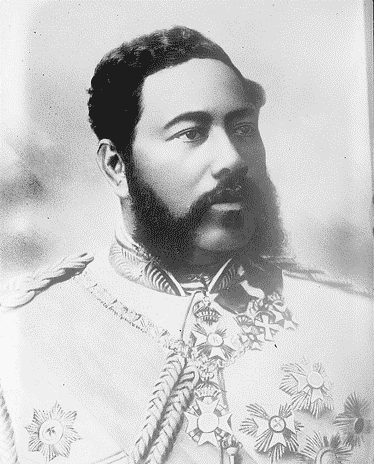 White House state dinners are now a huge – and widely reported – occasion, with many of the 20th century’s most important figures invited to dine at the US president’s official residence. But the tradition only truly began in 1874, when King Kalakaua of Hawaii was invited by President Ulysses S Grant to enjoy a dinner of almost 30 courses – all of them French.