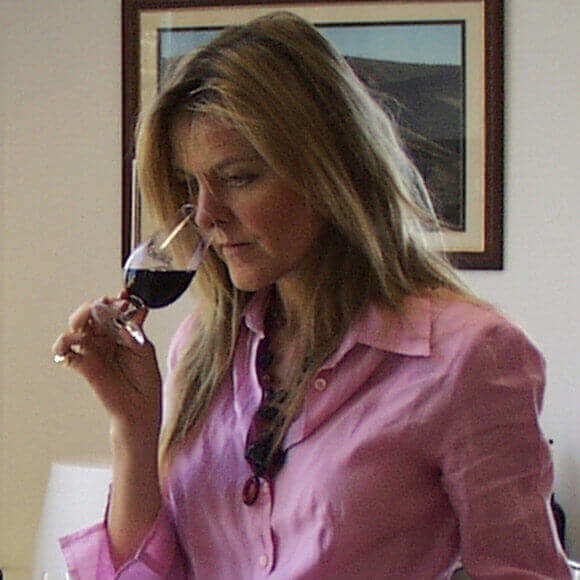 Natasha Bridge was educated at the Oporto British School, in Porto until 1976. She then left for the UK where she continued her studies, completing both her ‘O Levels’ and her ‘A Levels’, at Cobham Hall in Kent.

In 1994, Natasha returned to Portugal and joined the family business, where she occupied the role of Chief Blender. In 2013 Natasha stepped down from this role and now serves as a Non-Executive Board Member.