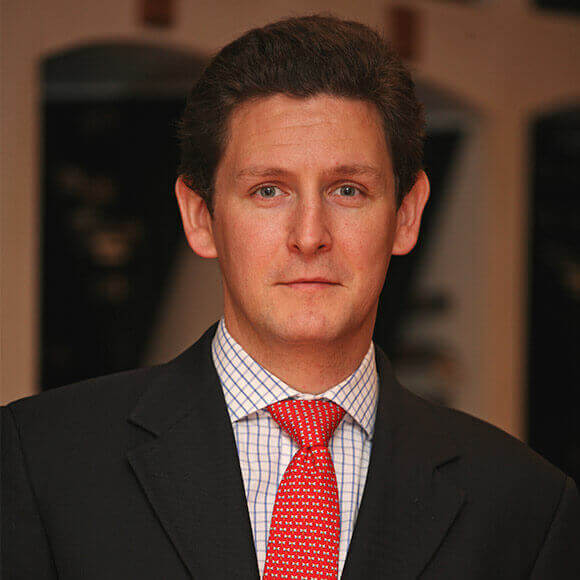 Robert Bower’s passion for Port wine first emerged as a child following his father through the steep vineyards of the Douro during harvest, learning all the nuances of viticulture. Robert represents a long and distinguished line of Port producers and represents the 8th generation of his family to be involved in the Port industry. Robert Bower joined the Port wine industry in the Spring of 2001. He spent just under 5 years in the United States working for the fine wine importer Kobrand Corporation after which time he returned to Portugal in March 2011 to be export and sales manager for the Fladgate Partnership.

Robert Maurice Syndercombe Bower was born on the 3rd of June, 1975, in Oporto, Portugal. Raised in Portugal until he was 8 years old, he was then sent to England to continue his education. After Eton College he went on to Imperial College of Science, Technology and Medicine, in London. At Imperial he graduated in Biology and, a year later, obtained a Masters in Molecular Biology and Virology.

After leaving university he worked for 3 years in Cambridge for the pharmaceutical company, Novartis. After working in the UK he decided it was time to move back to Portugal.  Before returning to Portugal, he continued his education with marketing, languages and wine tasting courses, both in the United Kingdom and France.