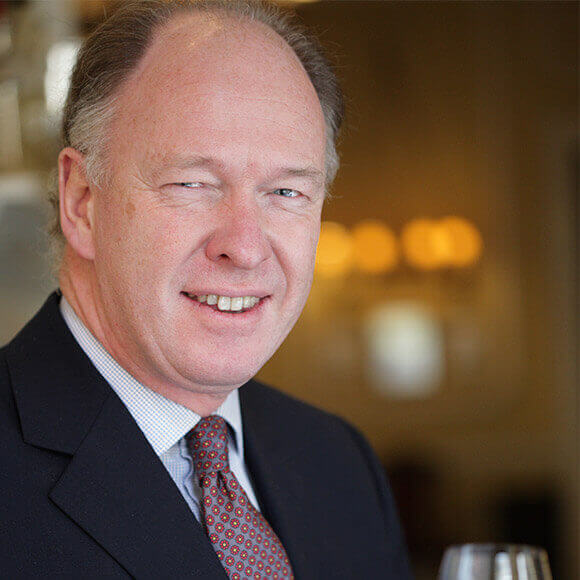 Nick Heath was born in Oporto  in 1954 into a family which has been involved in the Port Wine business in Portugal for over 170 years. His grandfather was a partner in Fonseca until 1947. Educated in Portugal and England, Nick graduated from Cambridge University in 1976.

He then returned to Portugal to join one of the leading port houses where he became responsible for wine making and blending after training in oenology at the University of Bordeaux.

In 1986 he joined Taylor Fladgate to occupys the position of marketing director, responsible for the worldwide marketing of Taylor’s port wines and those of its sister companies.